Keith took me from NSCA E to Master Class in just under 20 months...

… helping me build a base for my shooting that will last my entire shooting career. He has consistently given me the right tools at the right times, fit my gun well, and most important it’s been a lot of fun to work with him.

Holland & Holland has had a presence in the U.S since 1996 and uses Keith Lupton’s expertise for clients not wishing to travel to our London shooting grounds. Keith has undertaken many gun fittings for the company over the years and we have full confidence in the dimensions that he provides. Keith is also a preferred shooting instructor for Holland & Holland U.S.

Keith is an impeccable guru on everything wingshooting and generously shares his expertise with everyone...

He is also a wonderful guy and good friend, and his current and former clients light up with enthusiasm whenever they run into him. No wonder he is renowned as the best instructor in America.

I had never held a shotgun until 18 months ago, and Keith has given me the competence and confidence to go on hunting trips all over the world with my far more experienced wing shooting friends. He brought my son up to speed even faster, and has been along with us on two fabulous trips to Argentina.

Keith is a superb coach whether you are a new shooter working on the basics or a master level competitive shooter...

… training to get that extra target.

In my case, I came to sporting clays from shooting skeet. My style of shooting was much too aggressive and fast for sporting clays. With Keith’s help, I was able to slow down, smooth out my gun movement and take advantage of the whole course.

Under his guidance, I progressed from a C Class shooter to a Master class shooter, ultimately winning the 28 gauge FITASC Master Class Championship (M-1) at the National Championship in 2014. I could not have done that without lessons from Keith.

I also highly recommend Keith as a gun fitter. It cannot be stressed enough how important gun fit is to a sporting clays shooter. Keith is excellent at it, as demonstrated by my success with my beautiful beloved Sophia (my Perazzi), which was custom fitted for me by Keith.

British Sporting Arms - We also direct our customers to Keith for instruction...

We have known Keith since 1989 when we first met at the Shot Show in Las Vegas. Since his move to upstate New York, we have used Keith for our gun fitting. We build approximately 30 custom fit guns a year and have found Keith to be an excellent gun fitter. We also direct our customers to him for instruction.

I am a 9-time NSCA and Krieghoff All-American, thanks to Keith's expert coaching over the years...

He is especially skilled at seeing what I need to fine-tune to break more targets. Keith is also a man of great integrity and character.

Keith is completely attuned to the individual learning styles and challenges of every shooter...

He has an uncanny sense of the physical, visual – and mental – steps we each need to focus on.

Thanks to Keith, my son has developed through sporting clays more than I could have imagined… and we have a great time doing it together! ...

He is really becoming the sort of shooter that Keith has been training him to be. Poised, confident and with a game plan when he gets in the box.

It was always my hope that this is what he would learn and find through competing. What an incredible joy it is for me to watch my son grow so much through this sport. 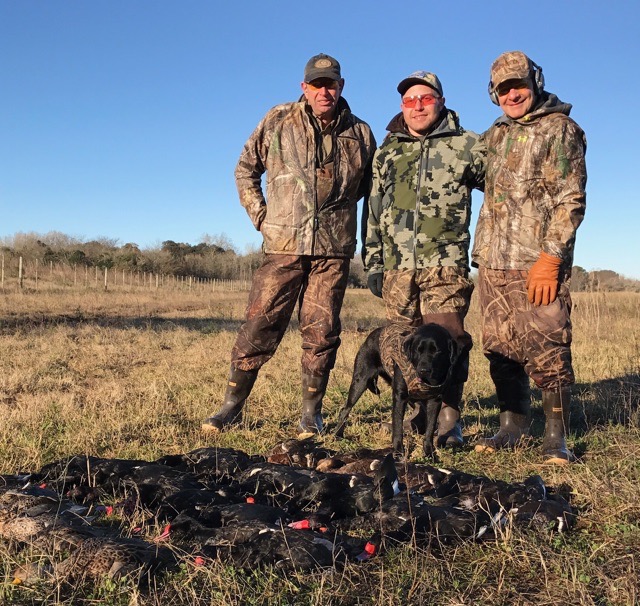 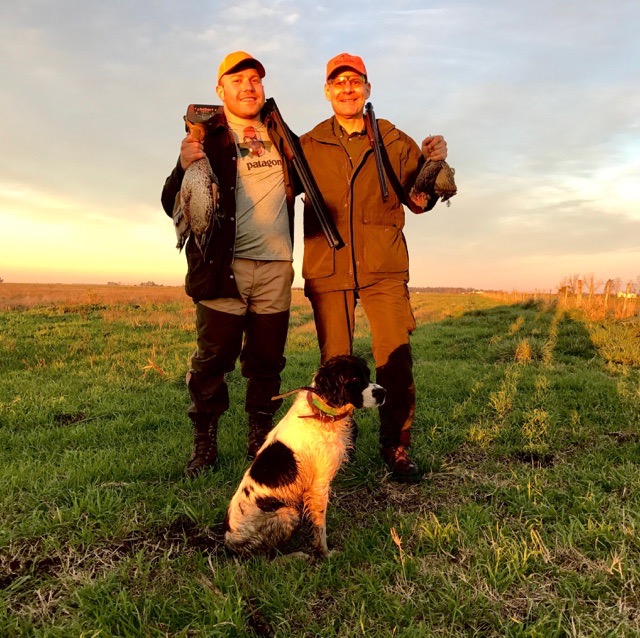 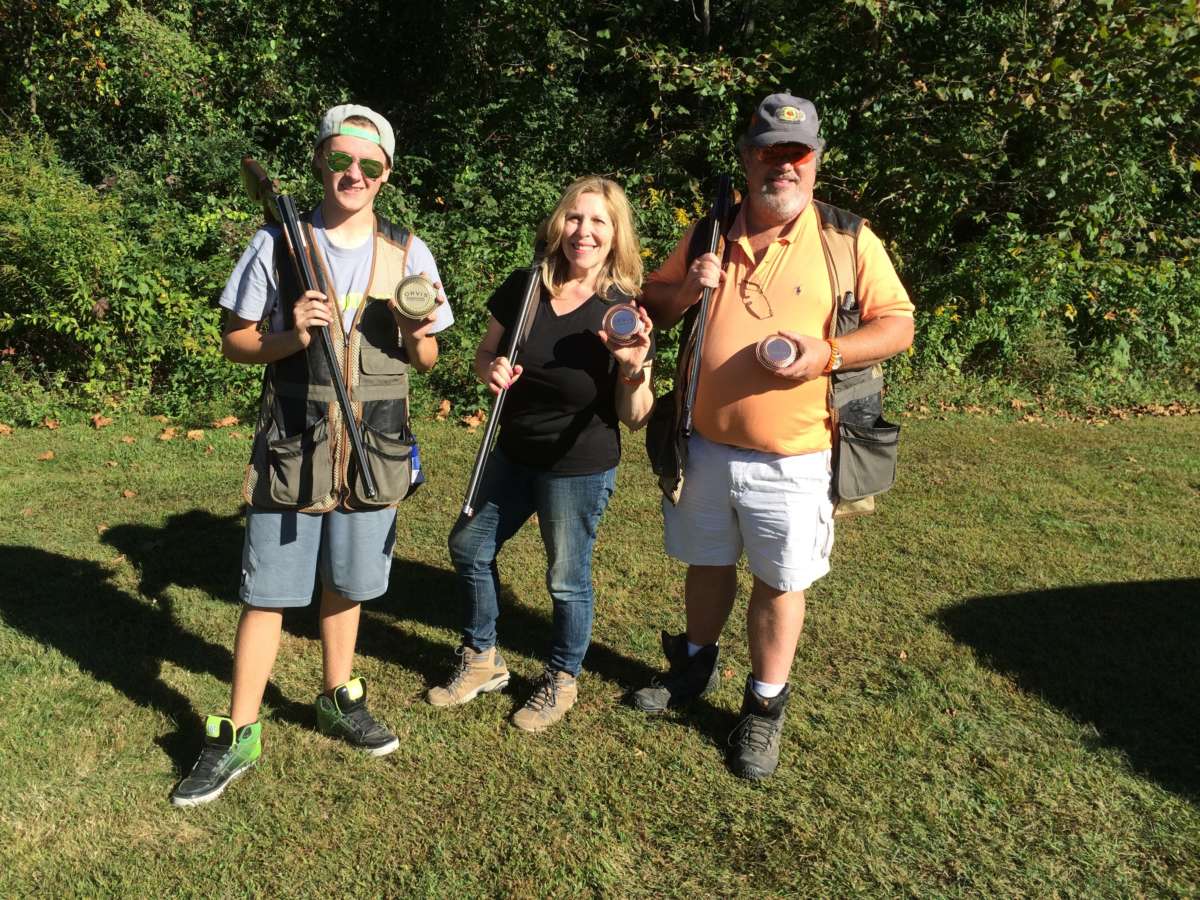 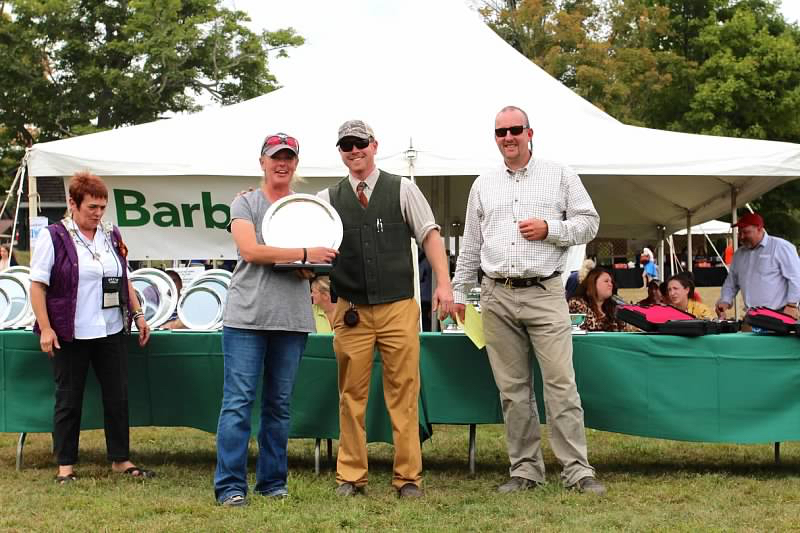 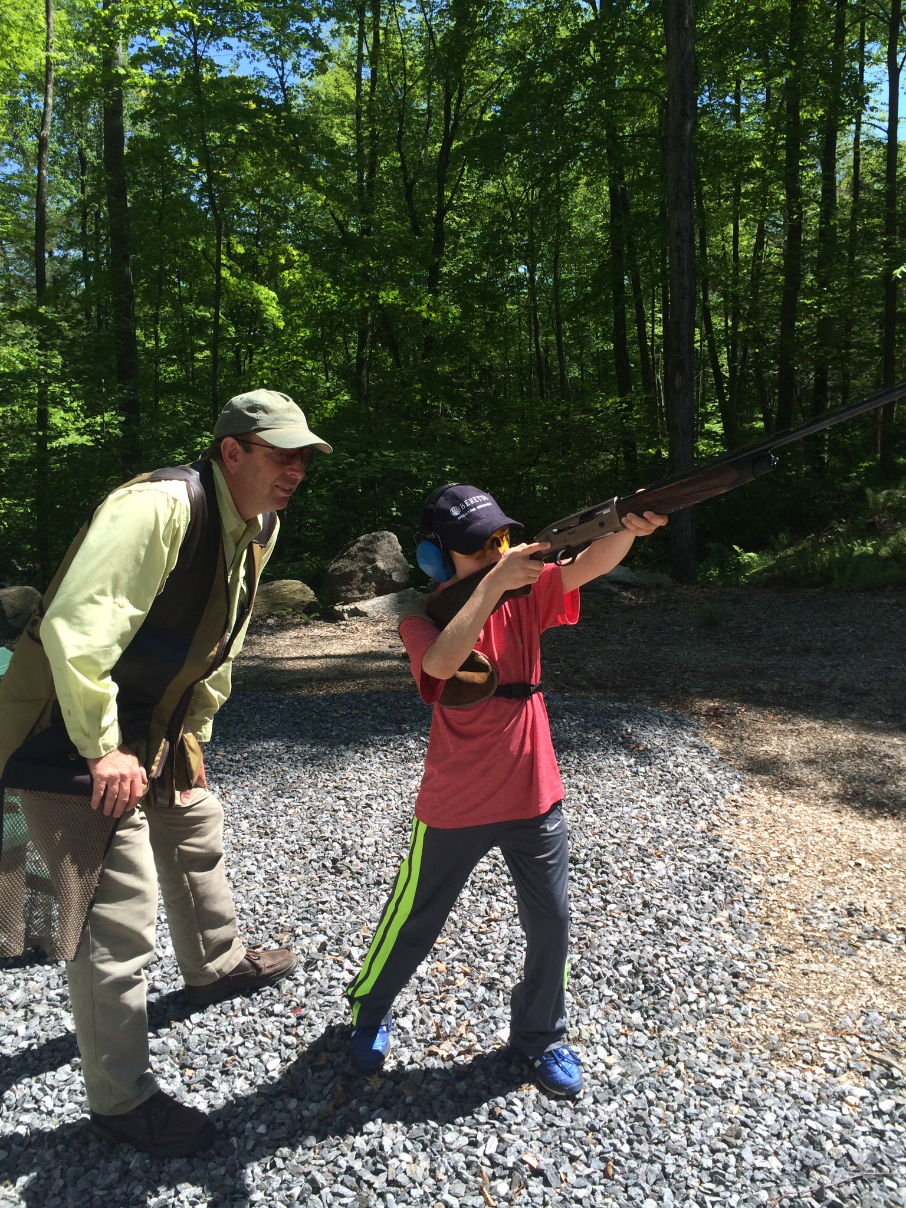 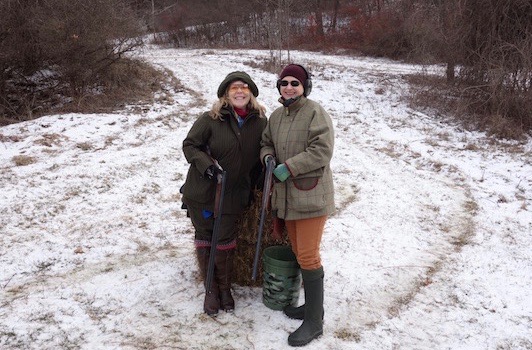 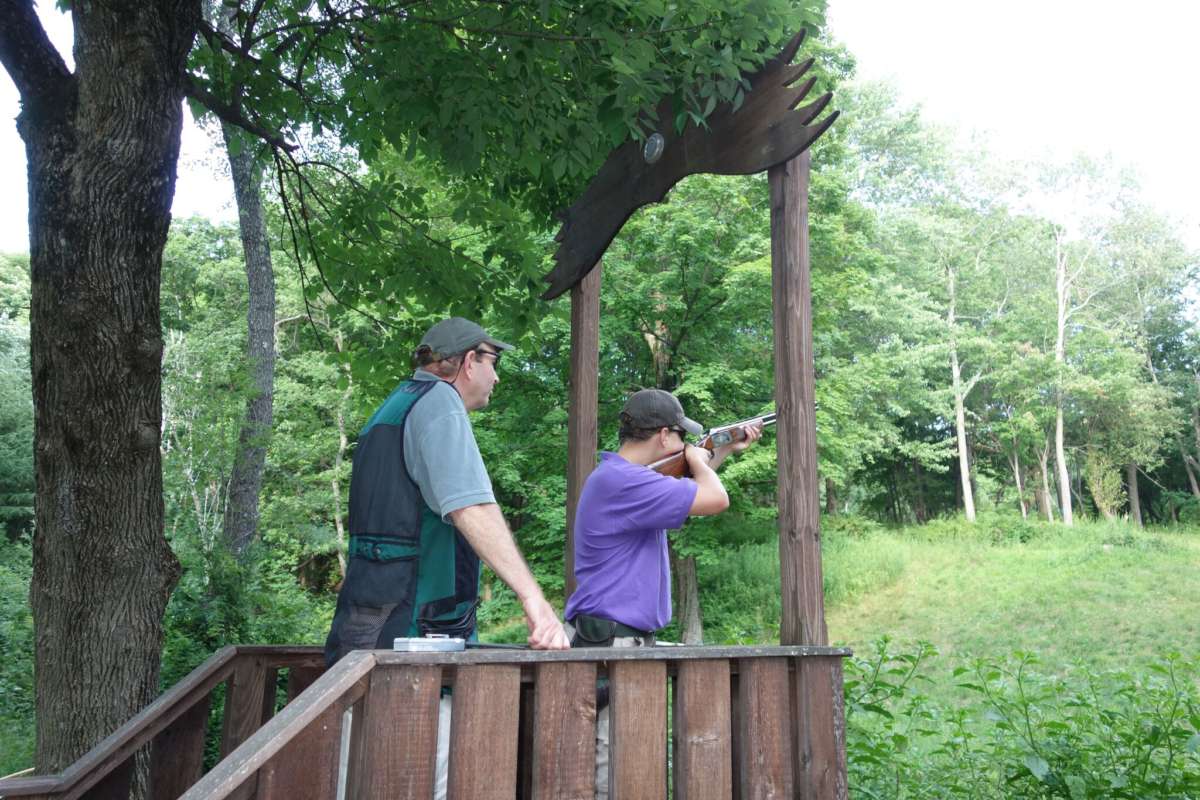 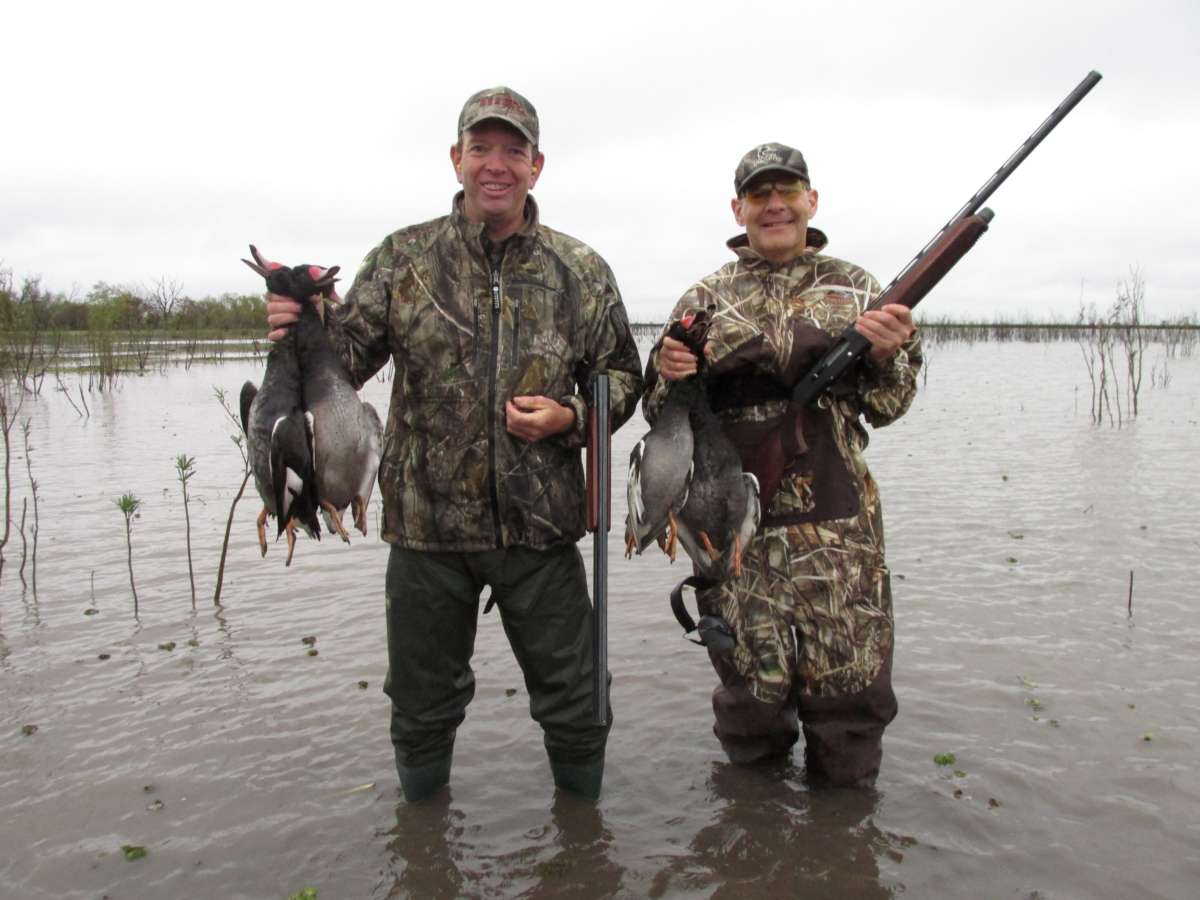 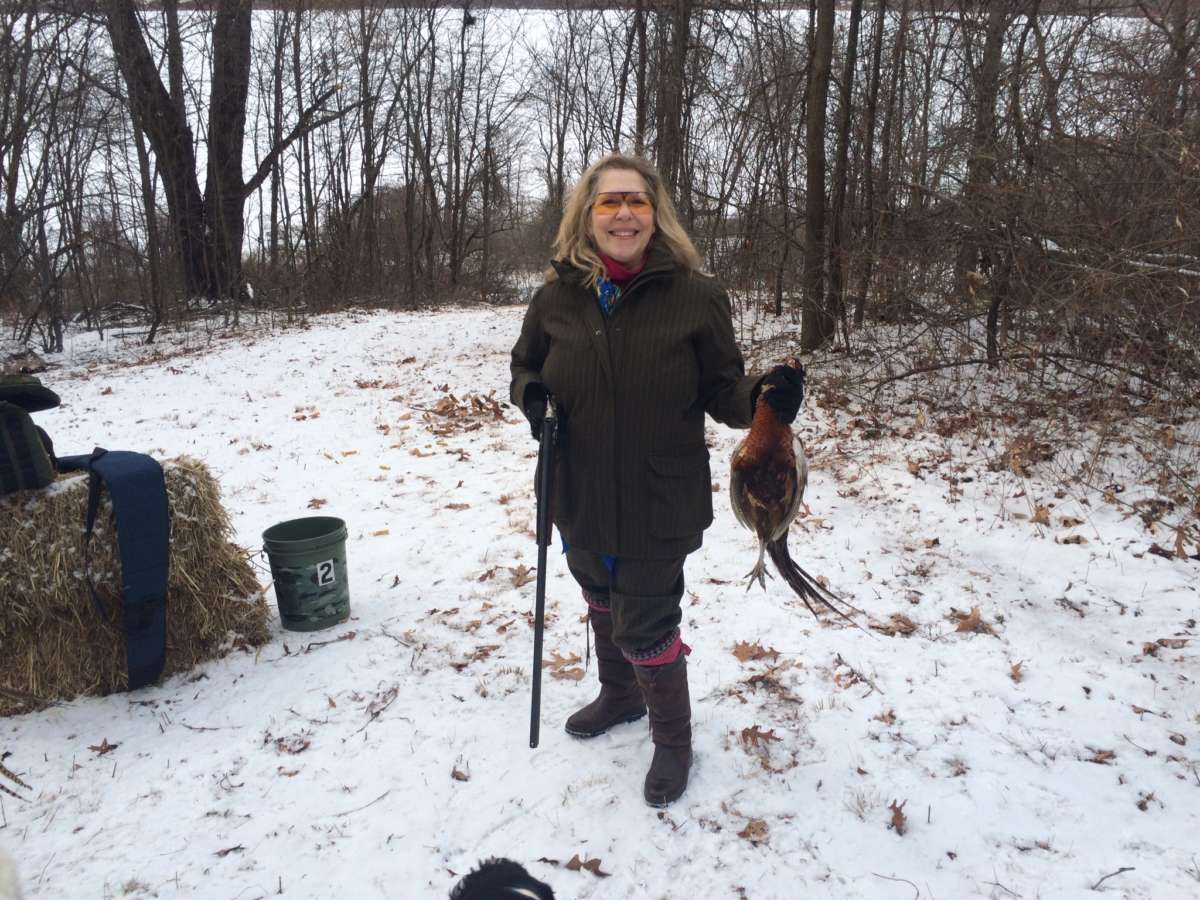 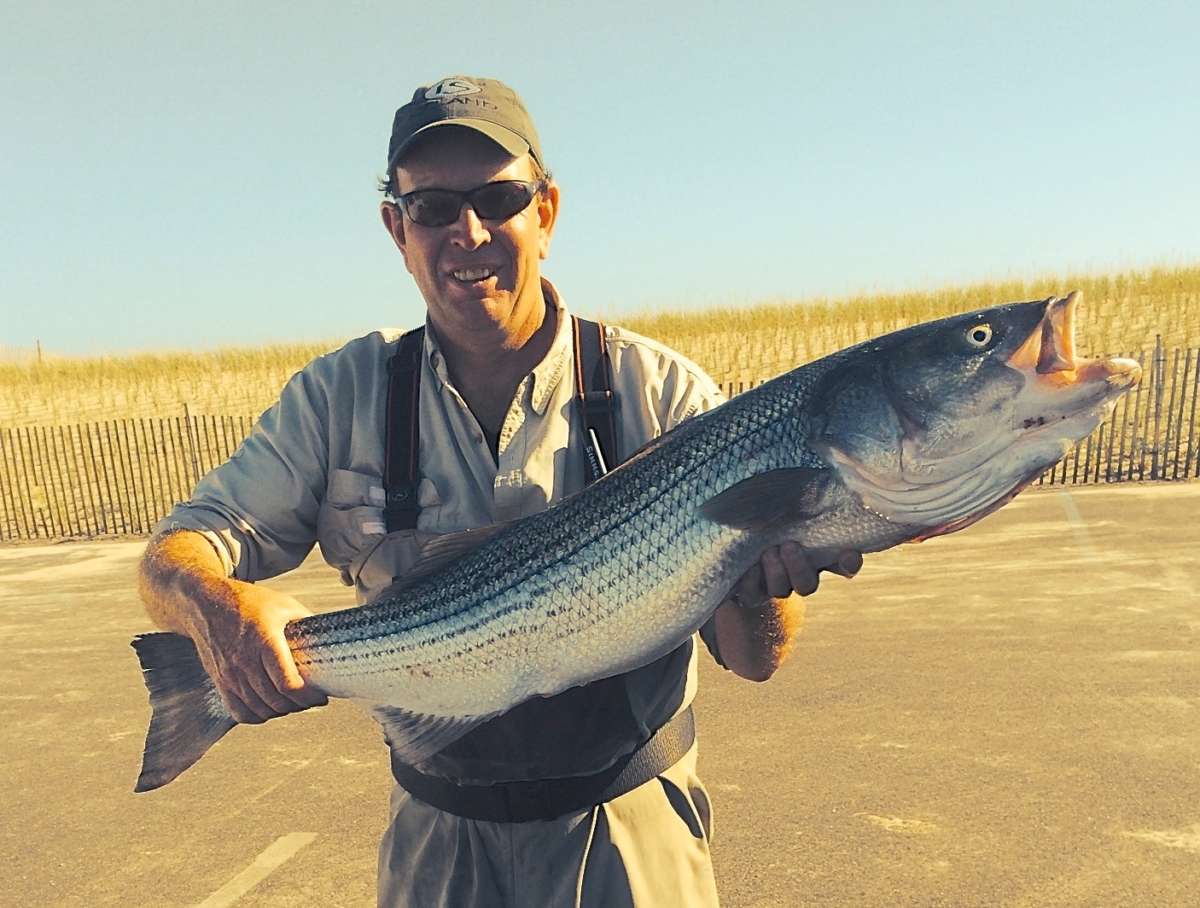