Keith Lupton grew up in Yorkshire, England and is a former member of the prestigious British National Shooting Team. In his tournament days, Keith earned a National title in England and numerous U.S. Regional and State Sporting Clays competitions.

Due to the growing popularity of English Sporting Clays in the 1990s, Keith was invited to the U.S. to create and staff an English-style shooting school, as well as advise on the design of several sporting clays courses. He liked the U.S. so much that he chose to stay and currently resides in Pawling, NY.

Keith has over 20 years experience teaching all ability levels, ranging from first-time shooters to nationally ranked competitors. Named by Forbes Magazine as one of the top shooting coaches in the United States, his direct, encouraging nature and flexible teaching style makes him well suited to teaching men, women and youth.

In addition to clay sports, wing shooting is one of Keith’s specialties. He has traveled the globe on wing shooting expeditions and taught throughout Europe and the Americas. He is the U.S. shooting instructor for internationally renowned Holland & Holland and master gun fitter for their world famous custom-made British shotguns. 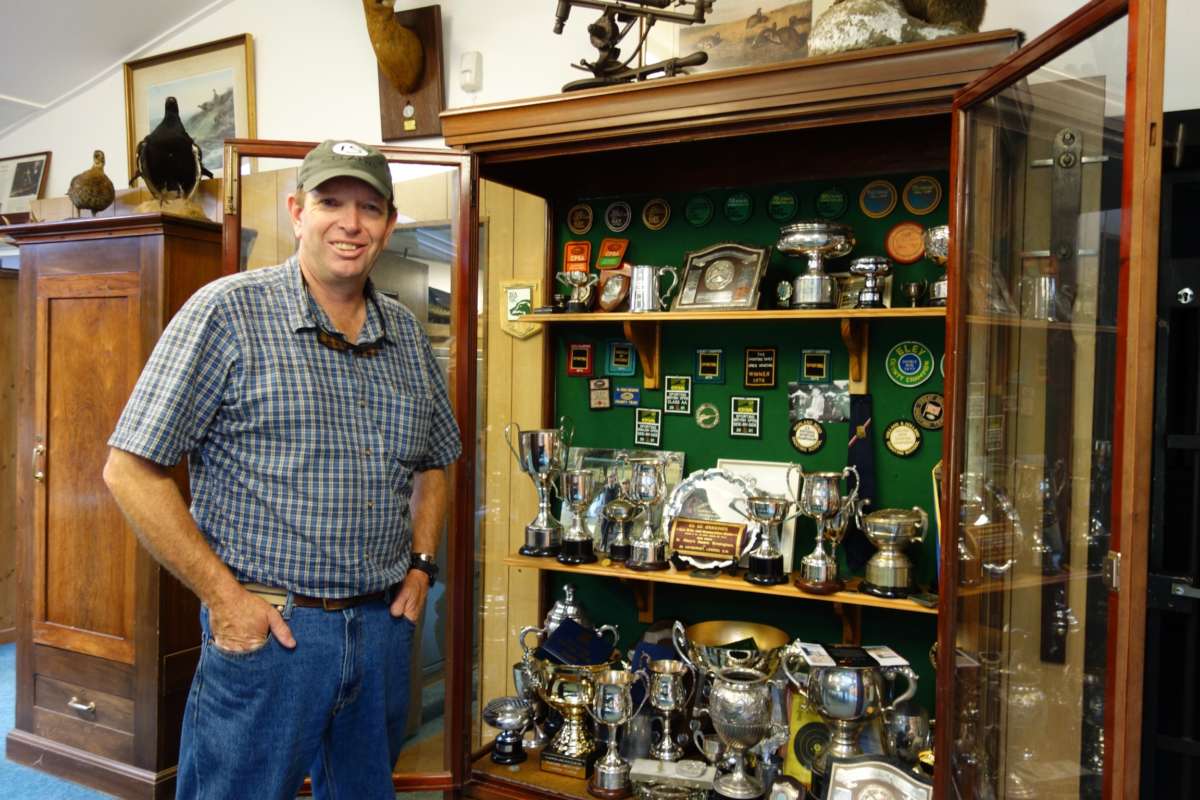 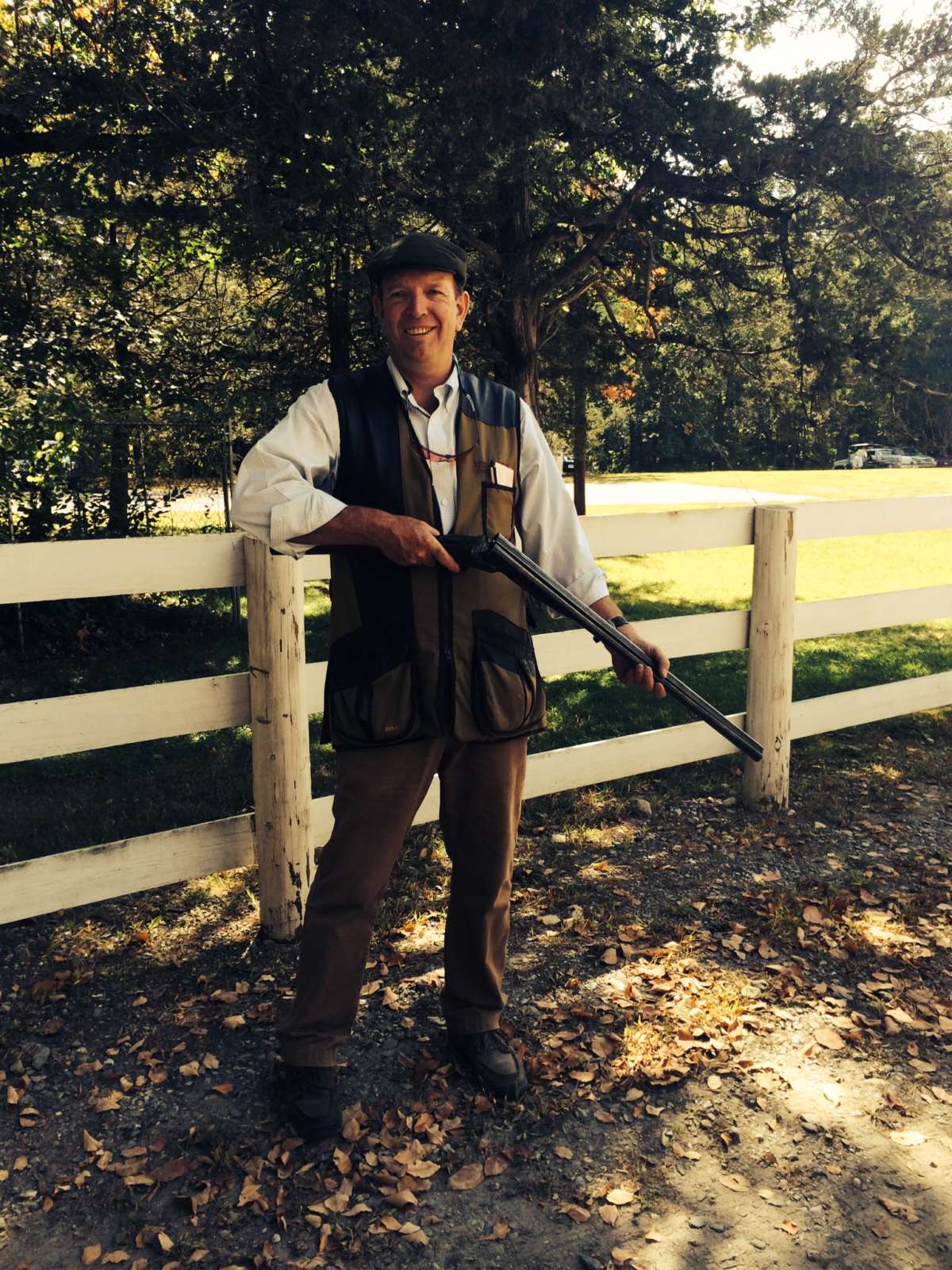